Are you looking to be more active in your day-to-day routine? To help you get there, we created the WeRun-WeChat official account, where you’ll be able to know exactly how many strides you have taken every day and see how you match up to your friends on WeChat who follow the official account. 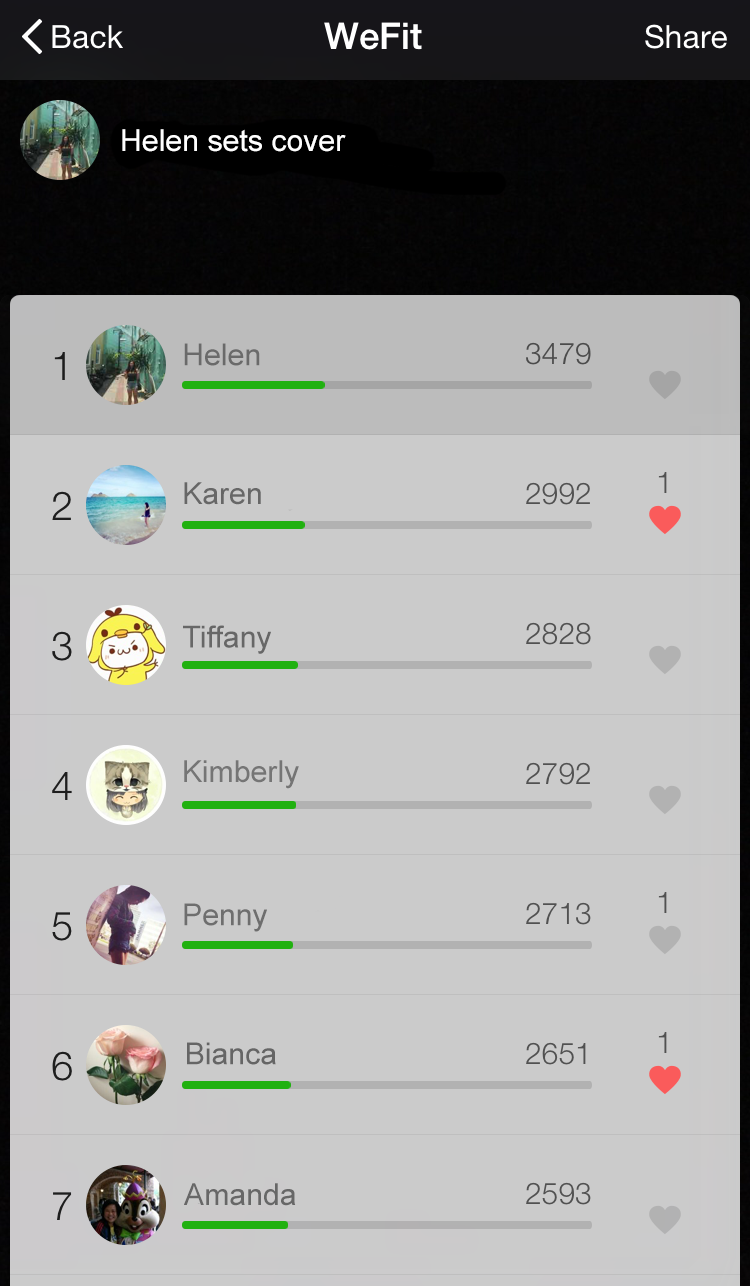 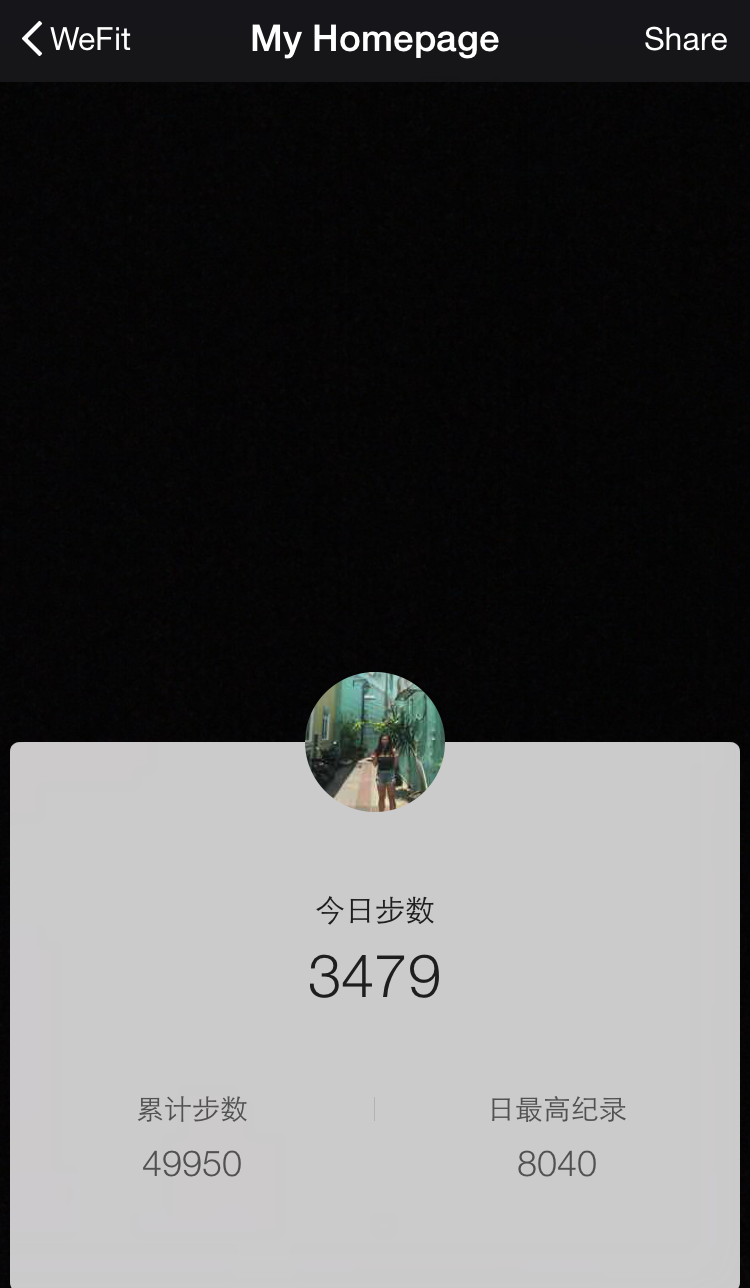 With your permission, the WeRun-WeChat official account records the number of steps you take a day. You will also receive a daily message notifying how far you are to reaching your goal.

If friendly competition helps motivate you, you can see how you stack up on your daily leaderboard. No matter how you rank, you’ll be able like your friends’ steps, share your results to chats, and even publish them on Moments.

END_OF_DOCUMENT_TOKEN_TO_BE_REPLACED 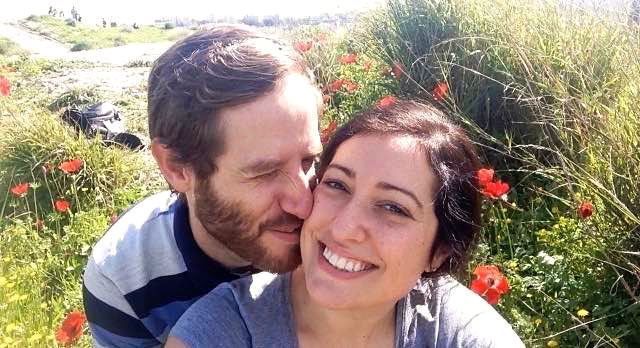 END_OF_DOCUMENT_TOKEN_TO_BE_REPLACED

Remember when you first downloaded WeChat and found out that you could send awesome animated stickers to your friends? The first one that you probably used was Tuzki, the emotive bunny. Although his face is difficult to read, Tuzki knows exactly how to express himself with his body language. We’re bringing him back AGAIN, but this time, as your work stress reliever.

END_OF_DOCUMENT_TOKEN_TO_BE_REPLACED

Singapore celebrations have already begun in anticipation of the nation’s 50th birthday on August 9, 2015. And do we have a treat for you! WeChat is bringing Ang Ku Kueh Girl (AKKG) stickers straight to WeChat.

Wang Shijia, the designer of the AKKG stickers, was inspired to create AKKG from the traditional Singaporean snack Ang Ku Kueh, or red tortoise cake, a soft sticky glutinous rice pastry wrapped around a sweet center.

The stickers are meant to spread the beauty of Singapore’s local heritage and culture through universal values such as love, kindness, tenacity and gumption.